How & Why Goodwill Was Started

Goodwill was founded in 1902 in Boston by Rev. Edgar J. Helms, a Methodist minister and early social innovator. Helms, inspired by compassion for people with disabilities and disadvantaging conditions, sought a way to improve their quality of life.

Helms took a burlap sack and began traveling to the affluent  areas of the city, asking for unwanted garments and other goods. Underprivileged or indigent men and women were then offered work at the Morgan Memorial Chapel restoring the collected items, learning trades and acquiring skills as they worked.

Once the items were repaired, they were resold and the money was used to pay the wages of the workers. This cycle of donating, repairing, selling and paying wages was the beginning of Goodwill Industries.  Times have changed, but Helm’s vision remains constant. 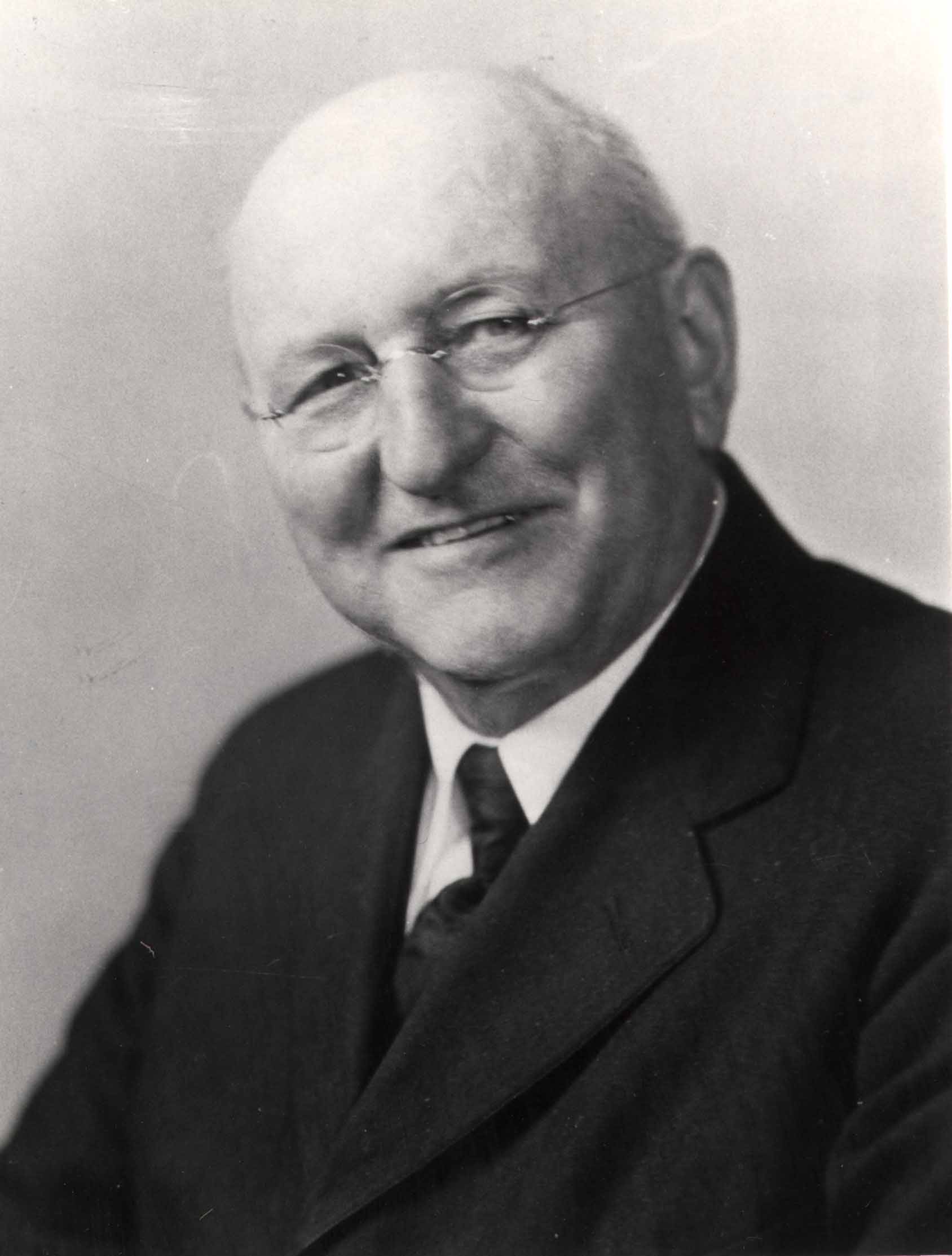 1966 – Retail store opened at 4th and Pine in Grand Island

22 employees on payroll and 11 participants served

1986 – Development of HUD housing project for persons living with an impacting mental illness;

2008 – Began processing electronic waste with a first shipment of 9,819 pounds

2016 - On Track Central Nebraska began in GI and Kearney.

2018 - 50th anniversary Business After Hours with GI Chamber of Commerce